Dafina has sent us in a picture of some traditional Scottish shortbread. Yummy!

Tia has been investigating the traditional Scottish tartan. As well as her own tartan, she has provided information on what tartan is and how she designed her own. (Click on the images to make them bigger.) 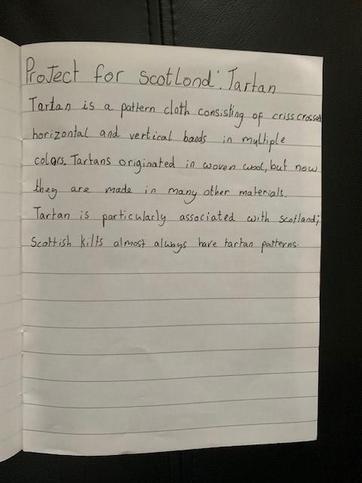 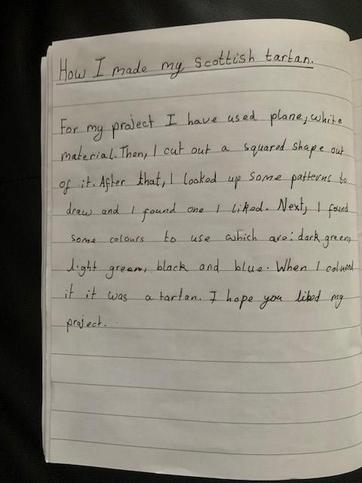 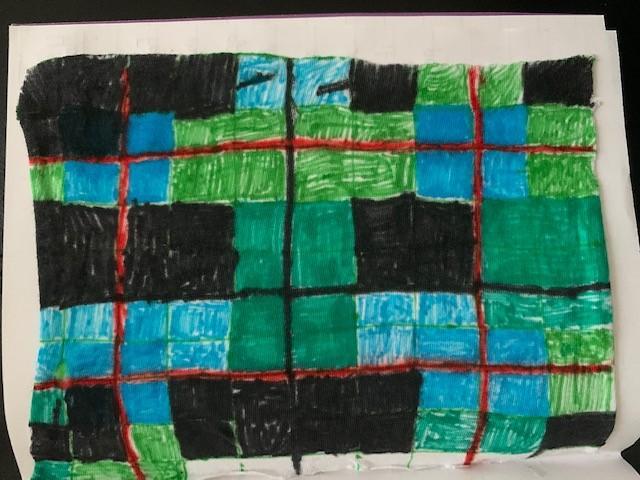 Farin found and followed a recipe to make a delicious Scottish desert called Cranachan, which is made with lots of oats and cream.

Have a look below to see how she got on...

For my project I decided to make a traditional Scottish dessert. I thought making it would be fun and delicious.

Cranachan is a traditional Scottish dessert. It was originally a celebration of harvest, made after the raspberry harvest in June. The dessert of cream and fresh seasonal raspberries is made even better with the addition of Scottish oats and whisky (which I didn't use!)

How did I make it?

Taleen has been baking shortbread at home from a recipe which she followed.

In order to show us how she made it, Taleen has recorded her work as a Power Point show.

Click on the link below to see Taleen's wonderful shortbread.

Mariana has done some research on Scotland and presented it all in Spanish.

I wonder how much of it you will be able to understand? (Click on the pictures to make them bigger) 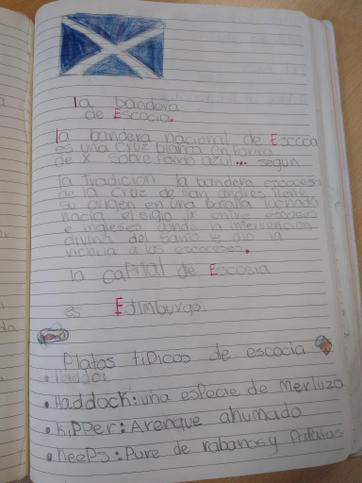 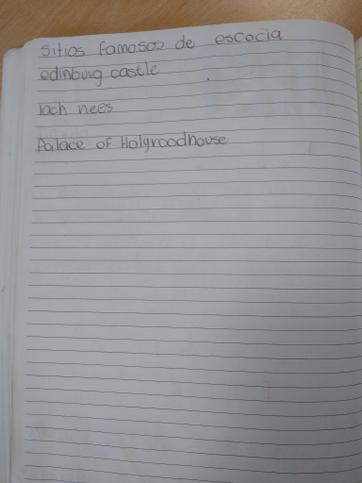 Ain has completed some research about Scotland and has found many Scottish facts for us.

She has written these facts down and presented them in a very colourful way. Thanks Ain!

Adam has been on the internet and found lots of facts about Scottish history.

He has presented them in a power Point slideshow for us to read.

Thomas has done some research on Scotland and has written us a report on what he has found.

I am glad to see Sean Connery getting a mention in there Thomas - probably the best James Bond there has been! 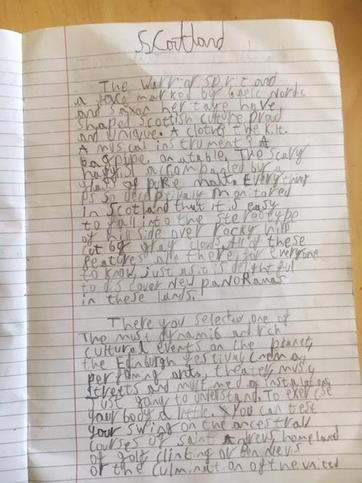 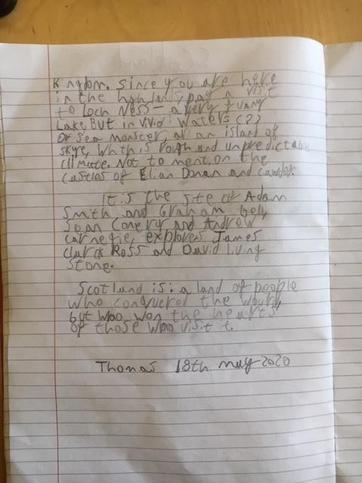 Jayden has researched 3 famous Scottish scientists. He has presented his findings in a Power Point Slideshow for us to read... and to listen to!

I'm really impressed with the fact that to top it all off, Jayden has even learned some Scottish Gaelic.

Class of the Week