On 22nd November, our children demonstrated to their parents what they had been learning about during October's Black History Month. It was clear that the children had learned a lot about those people who have helped to share our community, but who are often overlooked due to their backgrounds.

Our Early Years children entertained us all with a song called "Chay Chay Koolay" which they learned comes from Ghana...

The children from Year 1 & 2 told us an African story about a mermaid who lived in a cave. They also helped to tell the story by using gesture and mime to act parts out.

Year 4 taught us that some people who travelled on the famous "Windrush" boat kept themselves amused by playing dominoes.

The Year 4 children read out and demonstrated some instructions on how to play. 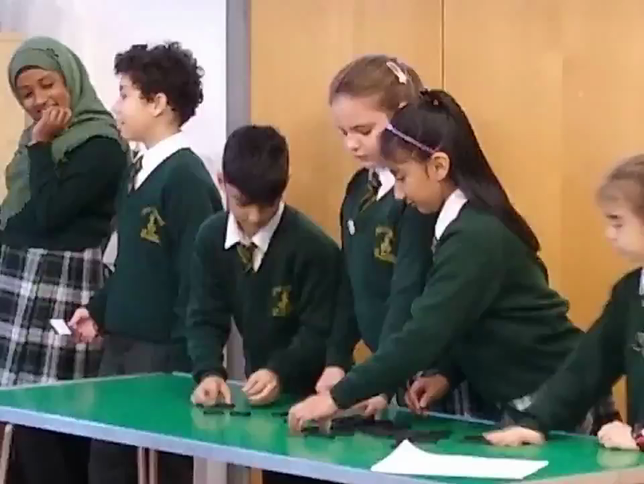 Our Year 5 children reminded us of when they went to the Library to learn about "Unseen Scientists". These were scientists and inventors who helped change our lives today, but who were never mentioned because of the colour of their skin.

To represent the Unseen Scientists, the Year 5 children took part in a workshop where they made cut-out prints of these important people.

Our Year 6 children told us about how many of our ancestors and grandparents travelled in cramped conditions to England aboard the Empire Windrush boat.

Many of the Windrush passengers took jobs on the railways, the buses and in the factories to keep Britain going through the hard times. Our lives today would not be the same if it had not been for their hard work!

Class of the Week